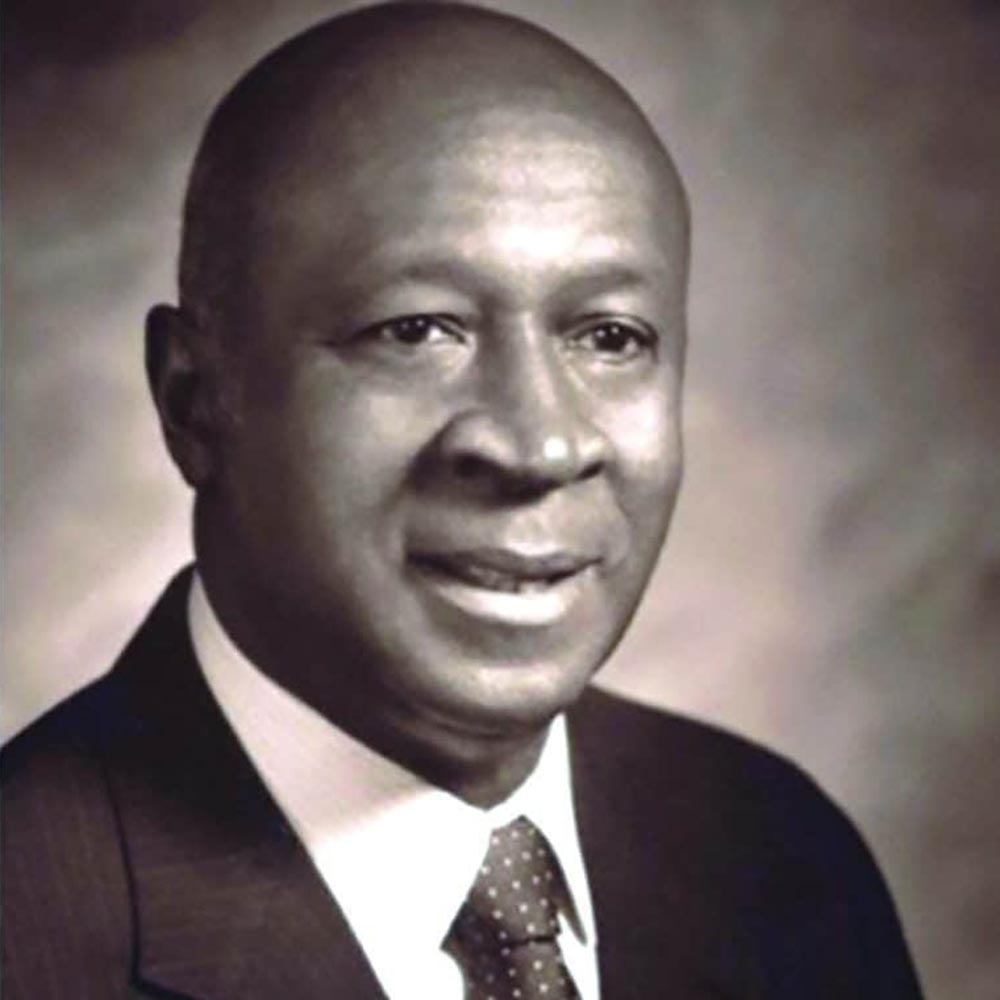 Ernie Royal and Willa Royal were the creators and owners of Royals Hearthside Restaurant and Royals Market in Rutland. Ernie was the Principal Chef and Willa managed the front of the restaurant and the gourmet food Market. Their Vermont story – in brief – is an outstanding example of diversity and inclusion, how it works, and why it is important to Vermont’s growth and prosperity.

Ernie developed his initial culinary skills at a world-class restaurant in Boston; was recruited to bring them to a fine restaurant in Springfield, Vermont; and was subsequently encouraged to come to Rutland in 1964 by three local businesspersons who connected him to the business and financial communities. Over almost 30 years, Ernie and Willa built a Michelin-rated restaurant and established a gourmet food retail and mail order business which was one of the first such establishments in Vermont.

Ernie was Vermont’s first Black restaurant owner. He was recognized in Who’s Who in Black America; served as a board member of the National Restaurant Association and the Culinary Institute of America; was selected as a member of the U.S. Culinary Olympic Team and was inducted into the African American Hall of Fame. He was a mentor to many aspiring young Black restaurateurs and others who subsequently became restaurant owners in Rutland.

In 1984 both enterprises were sold to Al and Pat Wakefield, a former corporate executive and international consultant, also African American, who had dined at the restaurant and was considering a move from New York City to Vermont. Duplicating his own experience, Ernie introduced the Wakefields to other local businesspeople who encouraged them to relocate to Rutland.

A year later, restless and still with loads of energy, the Royals re-purchased the restaurant which they operated successfully until Ernie’s death in 1994. Willa died a year later.

A life-sized sculpture of Ernie and Willa is scheduled for completion and dedication in late 2023.

The Royal’s story of coming to, remaining in, enriching, and bringing international attention to the Rutland community, while mentoring others for future success, establishes the foundation for the Declaration of Inclusion initiative. 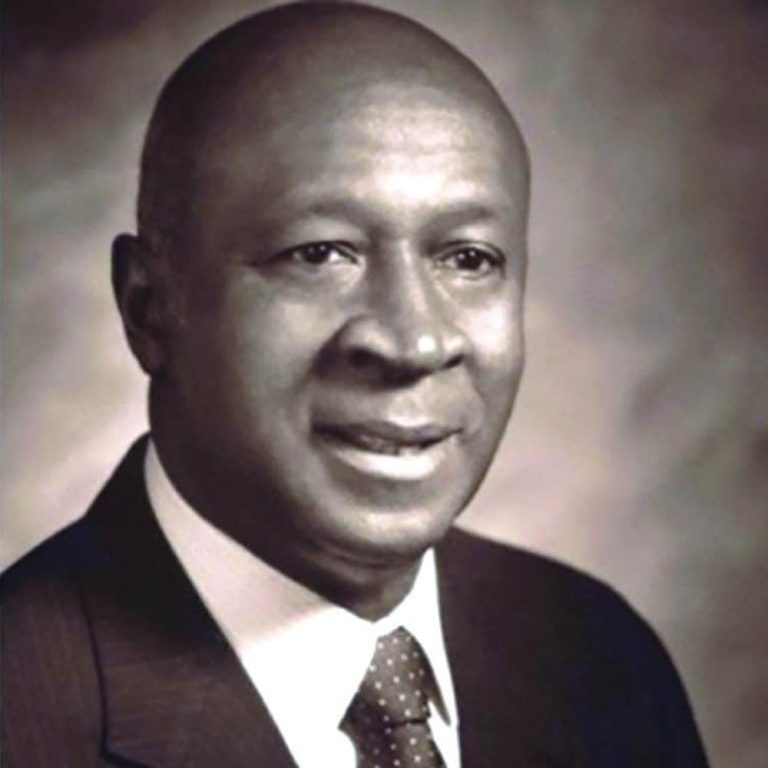 Vermont’s Declaration of Inclusion is a grassroots effort working with community leaders to reinforce the message that Vermont is a safe and welcoming place for all.